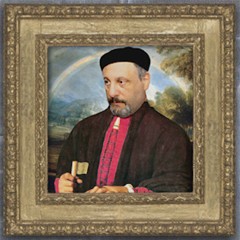 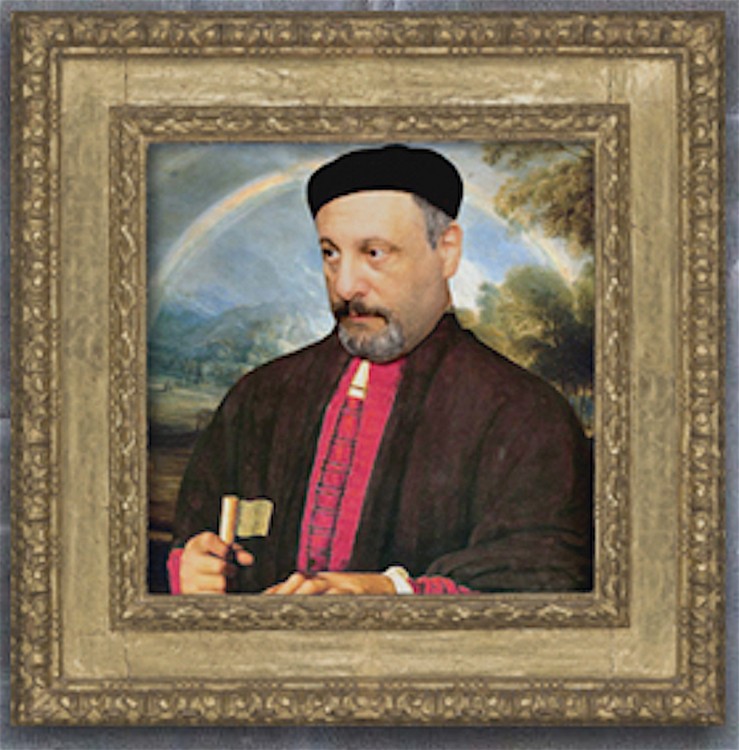 John Tabacco is an American composer, singer songwriter, engineer, multi instrumentalist, and graphic artist. He is co-founder of SA3 (a proprietary analog to digital conversion technology for sound and video) and has engineered /mixed and mastered music for the past 35 years. He is the CEO of It Iz What It Iz Music Publishing which currently holds over 700 songs in its catalog. His music background consists of extensive study of orchestration with noted 20th century composer John Lessard, harmony with the late electronic music maverick Bulent Arel, and composition with Stony Brook University professor Peter Winkler. He received a BA in Music from Stony Brook University in 1983.  For over 20 years Tabacco has been the host of Clam Radio, a two hour free form radio show on WUSB 90.1FM alternate Thursdays from 9-11am.

jtabacco is now friends with Admin.