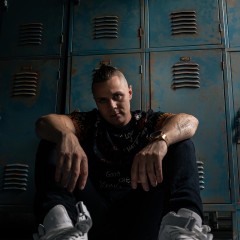 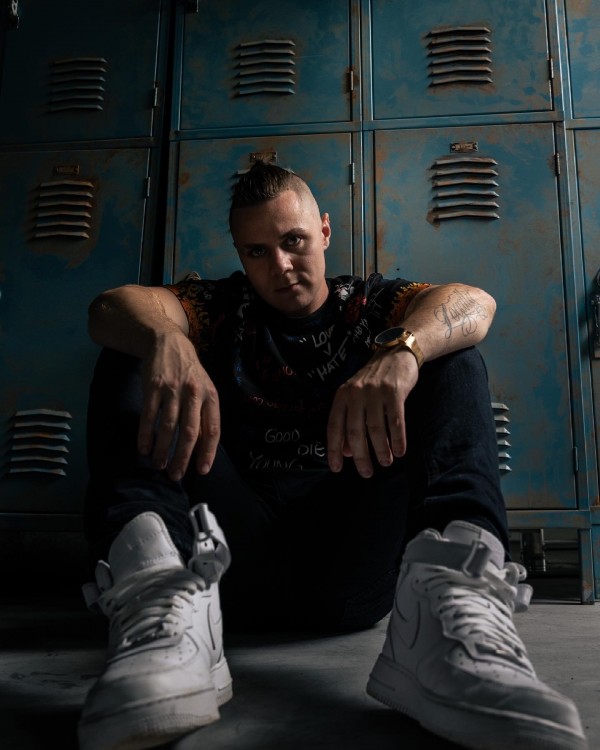 Jaxx has been surrounded by music his entire life. He began learning by ways of his father, a Broadway musician, and his mother, an orchestra teacher. Jaxx started his journey when he began professionally recording vocals in 2017. Since then, Jaxx has released over 40 professionally recorded tracks, 3 full albums, and a plethora of music videos.

Powered by his versatile style, Jaxx is able to attract a variety of different crowds. Through experimental music, to full masterpieces, Jaxx has a started a new routine with music disqualifying any limits to what he can do.

From support of MTV, Thisis50, and many other credible companies, Jaxx has paved his way to confidently bring his music to millions across the globe. 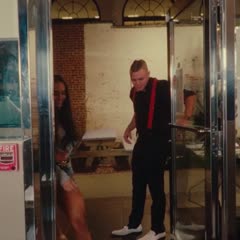