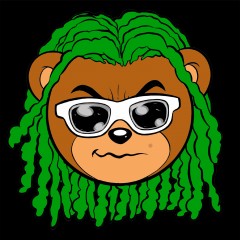 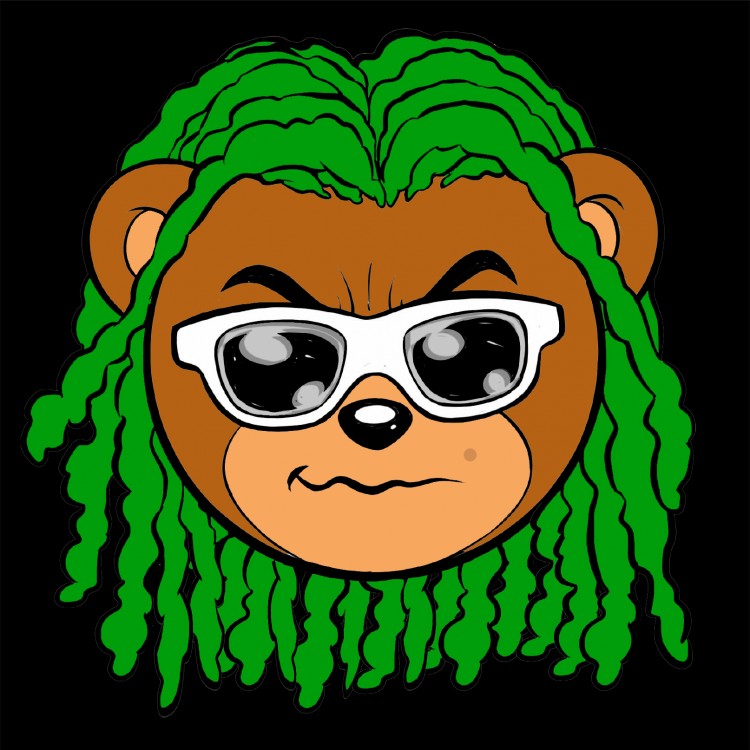 MrMelee is a true artist in every sense of the word: Rapper, Producer, Engineer.  Originally hailing from Jamaica Queens, his family moved out to Long Island during his adolescent years. He is a member of the hip hop group, ONE4FIVE alongside his brother Sir Jewlz.

ONE4FIVE receive their claim to fame on the hit television show, "The X Factor" back in 2012.  Together they hurdled over their competition and made it all the way to the “Live Shows”, performing every week on national television in front of Demi Lovato, L.A. Reid, Brittney Spears, Simon Cowell and all of America.  Out of thousands of musical artist from around the country, ONE4FIVE placed Top 12 on The X Factor.

Shortly after ONE4FIVE did 2 national tours & an international tour in China -- performing in over 70 cities in 90 days. 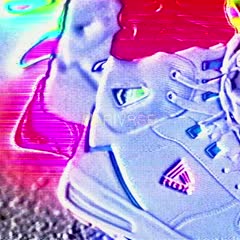