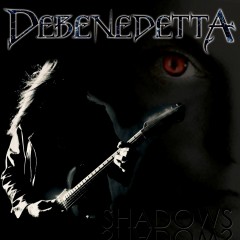 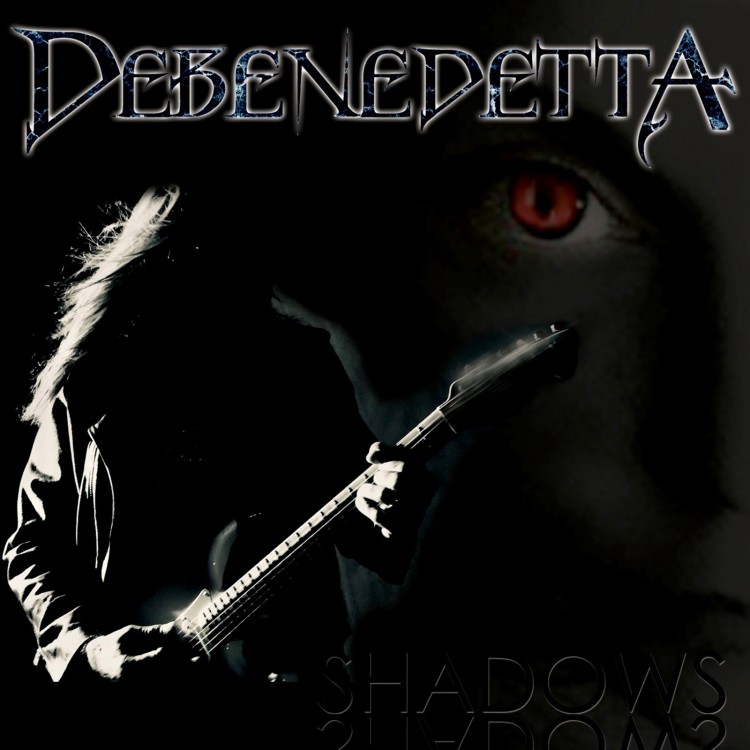 Every couple of decades, the stars align and the right combination of people come together to create something that holds audiences captivated. In 2018, Barry DeBenedetta (Cinderella, Waysted) and Shimmer Johnson (shows with Glass Tiger, Tiffany) began to create that rare magic.

With their progressive pop metal sound (Evanescence, Nightwish), dynamic stage shows, and having played shows in Atlanta, New York, Baltimore, Edmonton, and many more, DeBenedetta have attracted audiences all over the world. With over 126K followers on Facebook, and nearly half a million plays on Spotify, DeBenedetta/Shimmer Johnson have launched onto the music scene with an increasing following, and collaborating top billboard writers, such as Chris Flores, Michael Jay, Kevin Fisher, and Jeff Dembiak.

DeBenedetta provides audiences with a show that leaves crowds dancing late into the night. With fire and LED acts, every song showcases a new visual and audible treat that keeps fans and newcomers coming back for more. 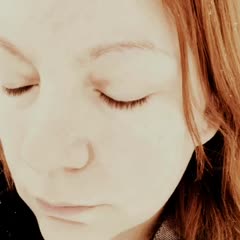 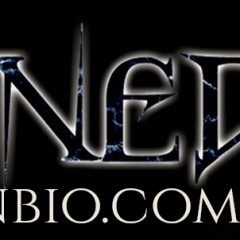 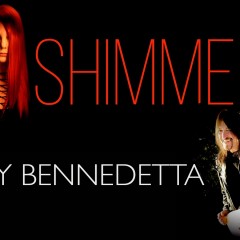 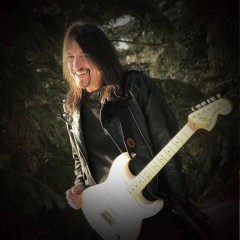 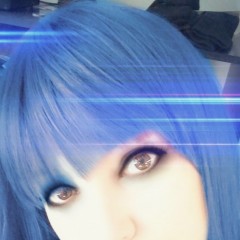