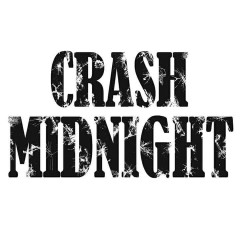 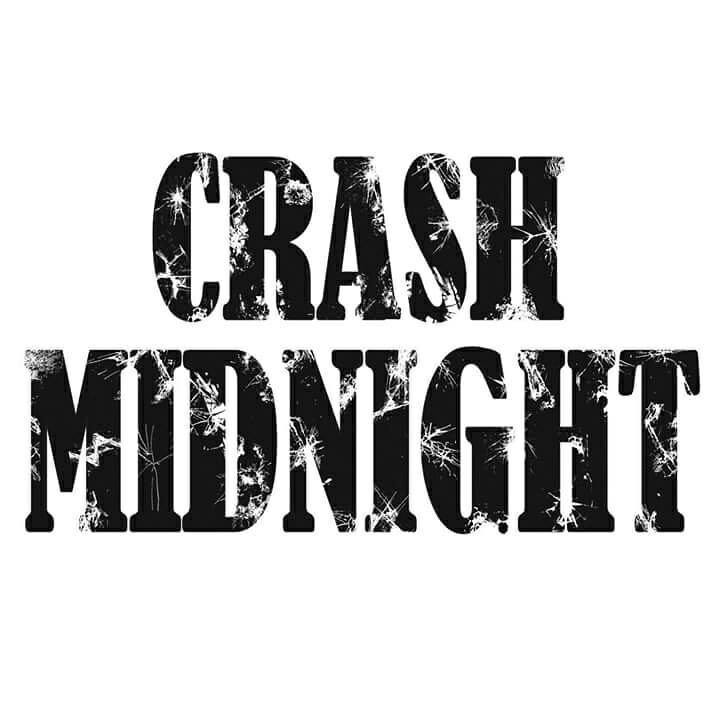 Rock n’ Roll is back! Formed on the streets of Boston by Shaun Soho (lead vocals) and Alex Donaldson (lead guitar), CRASH MIDNIGHT has burst onto the music scene with vintage guitar riffs, pounding drums, and searing vocals. A collision of classic 70′s festival rock with a punk swagger, their trademark sound is packing clubs and turning heads. With their exploding following and high-energy stage show, CRASH MIDNIGHT performs with all the reckless abandon of a runaway freight train and is poised to carry the torch for a whole new generation of Rock n’ Roll. 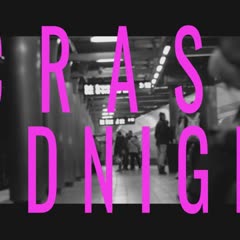 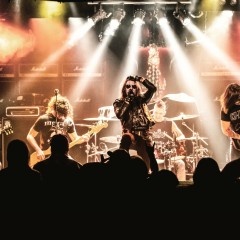 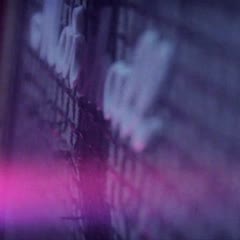 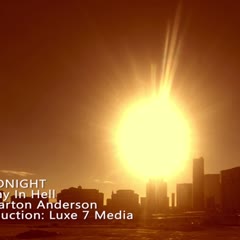