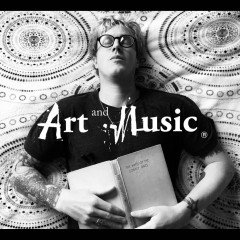 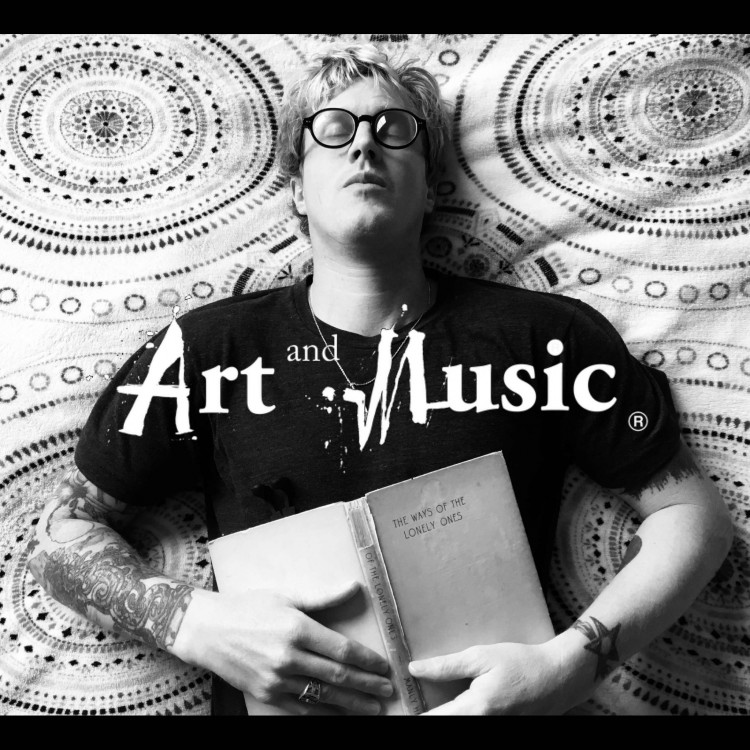 Lets be honest, Kasey Jones of Art and Music is currently not an award winning artist, songwriter or producer. If he had Record Company, Drug Cartel, Big Pharma, Government Military money he probably could be. Why? Because kids, you can buy your way to the top in this game we are all playing. Don't think you are a part of it? Think again and hit the books. So till the scales tip and above becomes below he will be frequently relocated to earth to fulfill his soul contract after numerous other glorious failed attempts.

He is passionate about making intimate and poignant songs using outdated and unreliable equipment in his living room. He's scrappy, hungry, skilled at burning bridges and primed to explode at any moment. Possibly implode.

Art and Music's highly unanticipated second album “Who are They”, is a completely independent release. Jones produced, recorded, engineered and performed every instrument on this release, highlighting his versatility and broad musical scope. Further demonstrating his sheer insanity.

One of the most exciting things about Art and Music is that Jones can exercise full creative control over every stage of the music-making experience, from conception to fruition!

He blissfully watches mindless robot sheep perpetuate in consumer stupor, narrowly avoiding mental breakdowns most of the time. Money is a hoax, debt is slavery, media is manipulation, religion is controlled, the system is a lie and Art and Music is awesome! 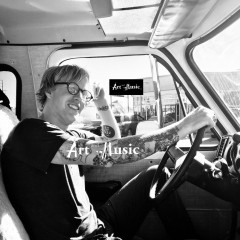 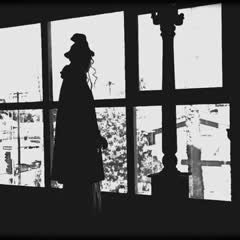 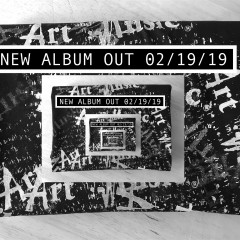 Hey faithful IndiMusicTV watchers. How cool is IndiMusic TV?.......way cool, we love it! Also,  Art and Music's new album "Who are They" will be officially released on 02/19/19. Till then go follow us on Spotify and you can dig deeper at the official Art and Music website. Enjoy the first unreleased track "Do You Even Love Me" 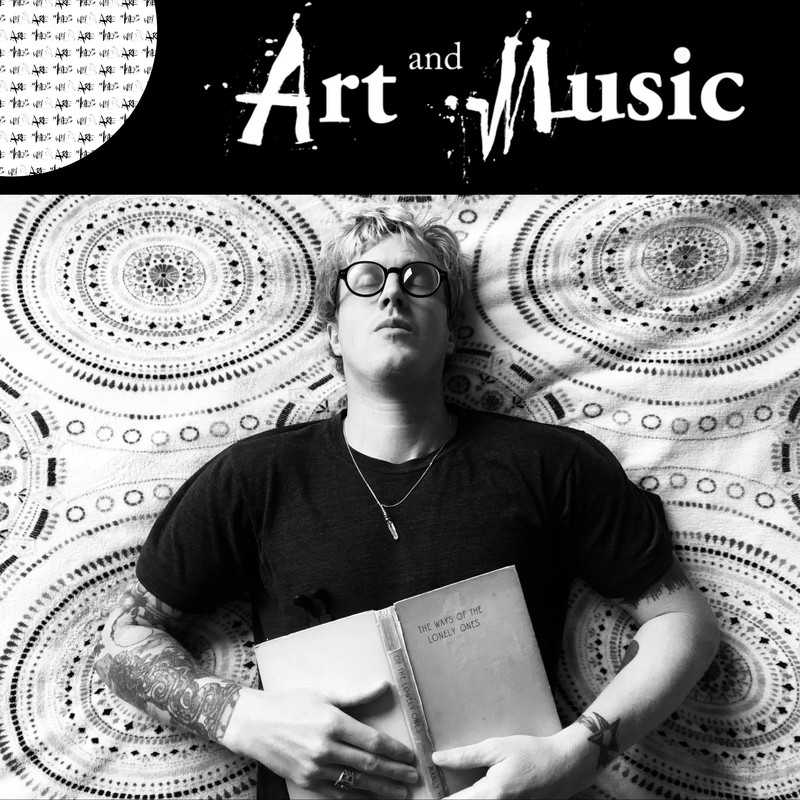 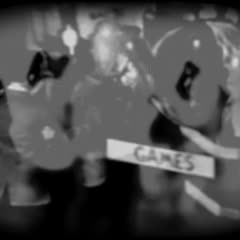 Thank you for watching our newest video. Click for more brainwashing by Art and Music 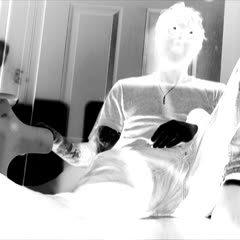 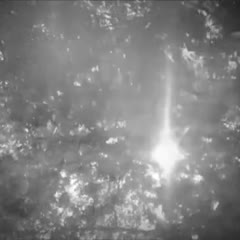