Join or Login
Album: New Christmas videos for this year The Florin Street Band - Winter Wonder
View Video
Album: New Christmas videos for this year

0 votes
0
3094
The Florin Street Band - Winter Wonder
http://www.florinstreet.com – This is a joyous, upbeat celebration of the festive season set in Victorian England. Written as a traditional Christmas song, "Winter Wonder" incorporates all the sounds, enchantment and delight of a Victorian town rejoicing at Yuletide. Leigh Haggerwood, with The Florin Street Band worked with two production companies from the city of Bath, the dance group Ceroc Live, and many of the residents of Englishcombe village near Bath, which is the location of the amazing 14th Century Tithe Barn. We had to gather around 80 costumes and source the period musical instruments, including the piano. A stage was built and my sister, Kelly Haggerwood, used her artistic skills to make the Victorian decorations, along with Ella Parmar Jenkins our set designer. We built a stage and set up a bar with real beer barrels which were kindly provided by Wadworths Brewery along with the horse and cart It was a cold day on December 8th 2013, but that didn't seem to dampen anyone's spirits because we had a party! I think that comes across in the video because everyone was happy and enjoying themselves. It can be a long process making a music video because the shots are often filmed separately, which involves lots of stopping and starting. But everyone made the most of the food on the tables and drinks provided, and really immersed themselves in the occasion. As I found with the video for My Favourite Time of Year, everything came together as if it was meant to be - the right people, the right atmosphere and visual feel, and I couldn't have hoped for a better end result. Artist Website: www.florinstreet.com Artist Facebook: www.facebook.com/florinstreet Artist Twitter: www.twitter.com/florinstreet Artist YouTube.com: www.youtube.com/channel/UC6JwoA5U5nsf-F_HF7yT1Gw Artists iTunes: https://itunes.apple.com/us/artist/the-florin-street-band/id408110756 ISRC Code: GBJ8T1300005 Song IPI: T-913.366.149-1 Songwriters IPI: PRS# 288 398 892 Used with full permission of artist and label -----------------------
Comments
Order by:
Per page:
Author 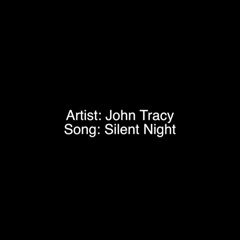 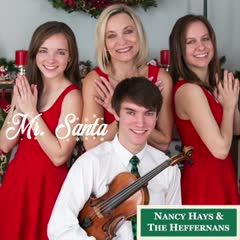 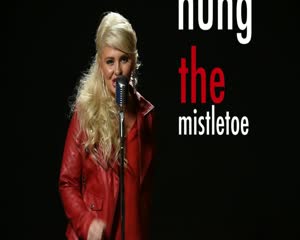 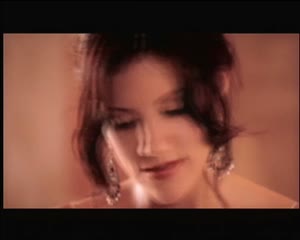 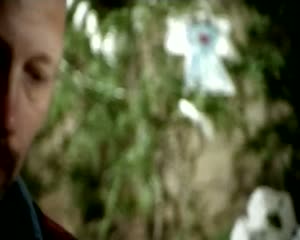 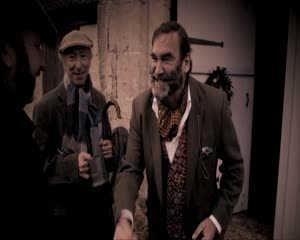 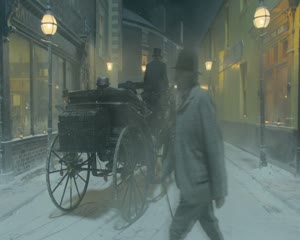 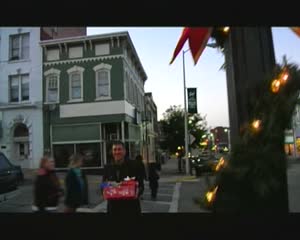