Join or Login
Album: Visual_Image_Marketing's videos Tina Tara - Maybe (Official Music Video)
View Video
Album: Visual_Image_Marketing's videos

16 votes
0
756776
Tina Tara - Maybe (Official Music Video)
Born and raised in Vienna, Austria, Tina Tara started to play the classical piano from the age of 3, began to sing at 6 years old and wrote her first song at 14. After moving to Spain where she spent one year studying the Spanish language and culture, she moved to London to further her music career. She attended the BIMM Institute for Music and began to produce her own material which she performed together with her original 10 piece band in and around London. She worked with artists like Tony Mortimer (East 17), Dele Ladimeji (Natasha Bedingfield), Phil Edwards (All Saints, Mariah Carey) and recently with Jerry Barnes (Nile Rodgers) and William S Barnes (Beyonce, Roberta Flack u.o), who co-produced her recent single “Worth It". In 2018, Tina met Anthony Goldsbrough – Producer, Songwriter and Manager – who she started an ongoing collaboration with, that lead to the songs “Arriba” and “Worth It”. Tina has performed in different countries such as Germany, Austria, Switzerland and United States. She has the ability to entertain crowds as a soloist playing the piano, but also turn it up and perform with a full band to bring an audience out of their seats and onto the dance floor. Tina has released her last single on 14th February 2020. Since it’s released it has moved up the BDS Nielsen Billboard Charts in USA with a top ranking of #34. Website: www.tinataraofficial.com Facebook: www.facebook.com/tinataraofficial Twitter: www.twitter.com/tinataratweets Spotify: https://open.spotify.com/artist/5Ao3qZkpSgrv0SLVt1ke7B?si=SoeHsD-FTNWbHBdJdrCk1A Instagram: www.instagram.com/tinataraofficial Itunes: https://music.apple.com/gb/artist/tina-tara/1494933535 Label: Independent ISRC: USCGH2025266 Song IPI# PRS/Tunecode: 393747AP Songwriters: Tina Tara / Anthony Goldsbrough Songwriters’ IPI#: PRS# 698977834 / PRS# 602785060 Publisher: Tina Tara / Anthony Goldsbrough Publisher IPI#: PRS# 698977834 / PRS# 602785060
Comments
Order by:
Per page:
1
2
Author 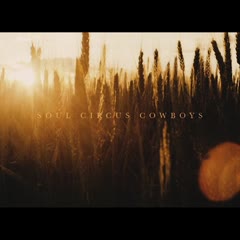 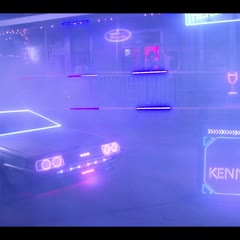 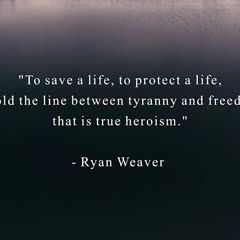 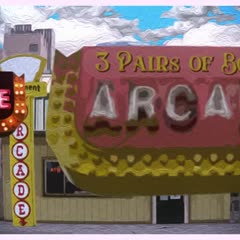 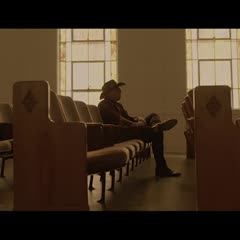 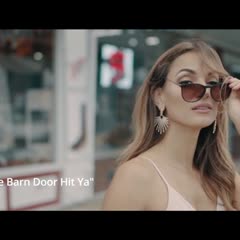