Join or Login
Album: AristoVideo's videos Sacred Cowboys "It's a Beautiful Day" Rugged Entertainment
View Video
Album: AristoVideo's videos

0 votes
0
59992
Sacred Cowboys "It's a Beautiful Day" Rugged Entertainment
This is the official video for the Sacred Cowboys' song, "It's A Beautiful Day". SACRED COWBOYS was birthed from a love of Country, Bluegrass, Gospel and Blues. The seed was planted when a group of friends sat around playing songs at parties and BBQs. It began in 2003 and grew from backyards, to barrooms, to theaters, to Southern California’s Stagecoach Festival in 2009. With the momentum of their rousing festival performance behind them… the band took a long hiatus. The combination of individual careers and schedules proved too daunting to overcome at the time, so the Cowboys were put out to pasture. Their friendships never ended though. In 2018 that same core group got together, invited some new friends along, and realized there was still a lot of music left in them. Sacred Cowboys ride again.
Comments
Order by:
Per page:
Author 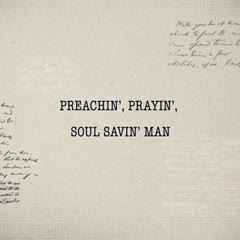 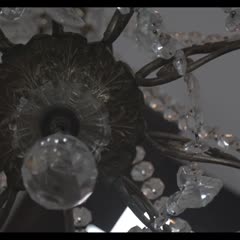 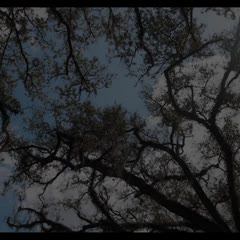 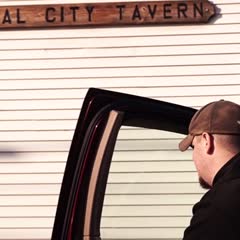 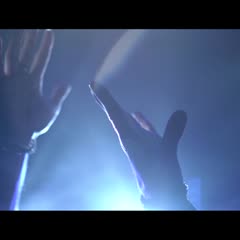 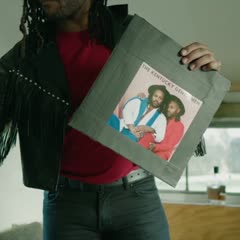 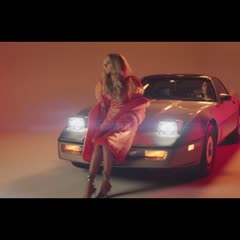 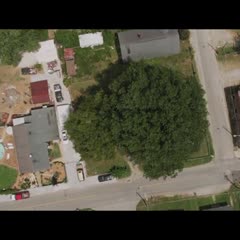 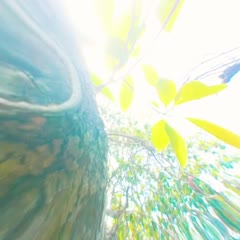 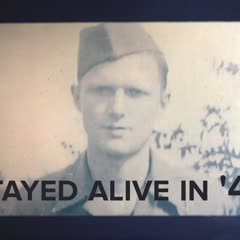 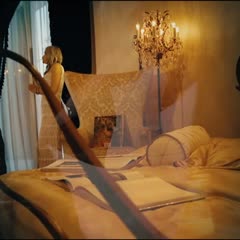 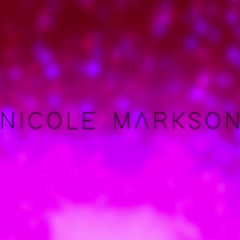